This is the final part of my Introduction to Film syllabus series.

You can navigate to any other section here: Part 1, Part 2, Part 3 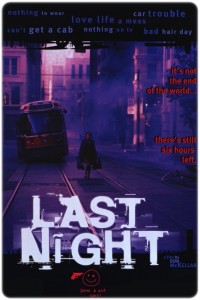 We spent this week talking about the film industry in Canada. We learned the history of the National Film Board (NFB) and the Canadian Film Development Corporation (CFDC), now named Telefilm. We also talked briefly about the history of the CBC and TVO (a public broadcasting station), and the filmmaking industry in the province of Quebec. We spoke at length about the relationship between Canada’s film industry and Hollywood, and how being Hollywood’s domestic market affects the status of Canadian films in the country.

The movie we watched this week was Last Night, and it is absolutely fantastic. Do yourself a favour and find it. 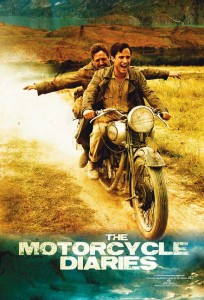 Reading: BT p489-93; Hayward terms – independent cinema, third cinema, third world cinema; articles “American Cinema in the 1990s and Beyond: Whose Country’s Filmmaking Is It Anyway?” by Keil, “To the Rear of the Back End: The Economics of Independent Cinema” by Schamus

This week we continued to talk about the Canadian film industry and also talked about independent filmmaking in general. We wrapped up our discussion of national cinema by looking at the problems of defining “national” film in Canada:

We then moved onto independent film and talked about the varying definitions of what “indie” really means. Here are some of the potential definitions we looked at:

We learned the history of several “major” independent studios and the complications that arise when major studios purchase those smaller companies and often setting up their own, making it increasingly difficult to define independent cinema. We also spoke about the rise of film festivals and their role in promoting and distributing independent films.

Week 24 – Only Entertainment? The Blockbuster, Ideology, and Globalization 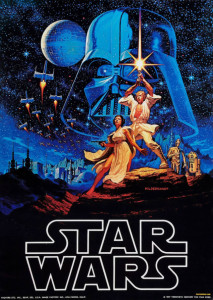 Reading: Hayward terms – intertextuality, post-modernism, science fiction films; articles “A Major Presence in All the World’s Important Markets: The Globalization of Hollywood in the 1990s” by Balio

We took a brief look at the history of the Blockbuster, starting in the 70’s with Jaws and Star Wars – which we screened in class – and discussed how the marketing strategies around these films are now standard practice. We then expanded on the current globalization of Hollywood and “horizontal integration”: a business strategy by which a corporation wanting to sell a product to numerous markets create smallery subsidiary companies which each market the product to a different market segment or area, in other words, the same corporation owns all of the companies which make and distribute the film, make the toys, create the video game, publish the book, and own the TV networks that feature the director and actors on their talk shows or news broadcasts.

We then focused on the narrative strategies of blockbusters. Blockbusters are typically postmodern. As an aesthetic, postmodernism relies on four tightly interrelated concepts:

We analysed Star Wars as an example of postmodernism and discussed examples within the film of all four concepts. 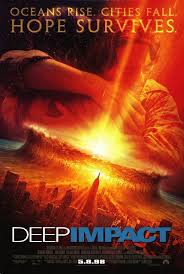 This week we learned about the history of women in Hollywood film. We began by talking about the pivotal role of women in the film industry during the Silent Era, in which there were more than 100 female directions, as well as many writers, producers, editors, and actresses. We also discussed the range of female characters typical in Hollywood films during the 20s, many of which were varied and complex. During the 20s, mounting pressure against the film industry to regulate its content – as religious groups became concerned with the rise of sexual and violent content in some films and the rise of the gangster film – resulted in the creation of the Production Code in 1930 which requires all films to be certified in order to be released. The Code had a long and strict list of forbidden content and “morals” for films which came down especially hard on how female characters were permitted to be portrayed. We then talked about how the role of women evolved through the post-Code Hollywood Renaissance Era of the late 60’s and 70’s, and through to the current, Blockbuster Era.

For the screening this week we watched Deep Impact, a blockbuster disaster film which was directed by Mimi Leder and compared it to similar blockbusters directed by men, particularly Armageddon, which was released around the same time. 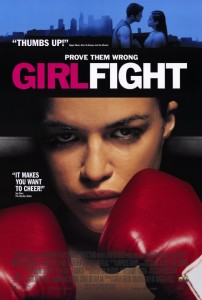 This week we discussed how race has been portrayed and treated on film in Hollywood. We focused on the history of African Americans in Hollywood, including the old practice of “black face”, the impact of D.W. Griffith’s The Birth of a Nation, the rise of black independent cinema in the 20s through to the blaxploitation movement of the 70’s, independent film in the 80’s (i.e. with the films of Spike Lee), and recent achievements in the industry. We also looked at the history of Hispanics, Asian-Americans, and Native Americans throughout Hollywood’s evolution. 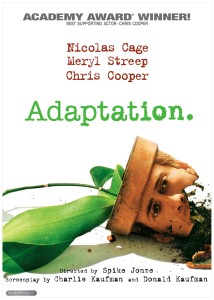 We screened Adaptation (one of my most favourite movies ever!), and our professor suggested the film is really about the impossibility of making an art film in Hollywood, but left it up to us to decide whether the film is critiquing or making fun of the art film, or if it’s lamenting that art cinema is impossible in today’s industry because they just aren’t commercial.

That wraps up my Introduction to Film syllabus. You can navigate to any part in the series here: Part 1, Part 2, Part 3