This is the first half of the second term from my Introduction to Film class.

You can navigate to any other section here: Part 1, Part 2, Part 4 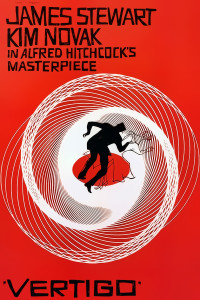 This week we were introduced to Auteur theory. This is the dominant approach in both formal film critique and informal conversations about movies: it’s the tendency to consider movies as the individual expression of one person, usually the director, and looks at the commonalities between all of their films. We looked at the history of this theory, which has its roots in a circle of French film critics and directors following World War II – hence the use of the French word “Auteur.” We particularly looked at the contributions of Alexander Astruc, François Truffaut, André Bazin, and Americans Andrew Sarris, and Pauline Kael. We talked a length about the advantages of this critical approach as well as the criticism of it. Here’s a summary of classic Auteur theory:

The reading was a close analysis of North by Northwest, another Alfred Hitchcock film, in order to compare Hitchcock’s techniques and tendencies across several of his films, we also recalled Rear Window from week 6.

We didn’t have a screening this week because we had a test. 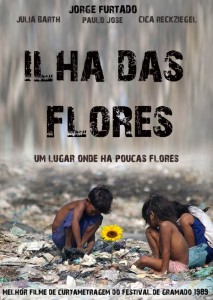 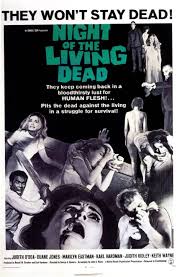 Reading: BT p108-27; Hayward terms – genre, horror; articles “The Genius of the System” and “Film Genres and the Genre Film” by Schatz and “Night of the Living Dead: It’s Not Just a Wind That’s Passing Through” by Dillard

We began our look at grouping films by genre this week by discussing various definitions of genre. At a basic level, genre study means studying a group of films. This group can be unified by subject, theme, style, plot patterns, or emotion among others, genres are typically thought of as “formulas.” In relation to film form, genres can be considered recurring patterns of:

We also spoke briefly about how genres develop, including roots in the classical Hollywood studio production system, conventionalization, and the role of audience feedback. We also discussed the importance of iconography: symbolic images that carry meaning from film to film.

The reading this week covered how to define genres, the history of various genres and the social functions of genres.

This week we continued our discussion of genres in general and took a closer look at the horror genre, we also spoke about revisionist works within a genre (in our case, horror). Reviewing from the Schatz article we read last week, we talked at length about the typical plot structure of genre films:

We also talked about the two different types of genres:

We then turned out attention to ways of revising genres, and specifically revisionist works. Revisionist genre films intentionally play with conventions, are usually self-reflexive, but are still recognizable as part of their genre. They comment on and critique their own genre and typically signal a shift in social norms since the genres inception. We screened the Canadian horror film Ginger Snaps as an example of a revisionist horror/monster movie. 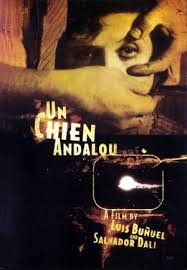 This week we studied the avant-garde and experimental films. Experimental film was defined as follows: films that experiment with the film medium as a form of artistic expression, the subject matter/content, if there is any, need not be the point of experimentation. By comparison, avant-garde was defined as: a film that not only experiments with film form as a medium, but that challenges the conventions of film content as well. Avant-garde may also refer to artists who according to Hayward “break with tradition” and whose work is “intentionally politicized.” We discussed the 8 very general characteristics of experimental and avant-garde films:

We also spoke briefly about Dadaism and Surrealism and their relationship to experimental and avant-garde film.

The reading included more discussion of experimental form and history, and a close reading of Ballet méchanique, from which we screened several clips in class. We also read a section about French Impressionism and Surrealism. 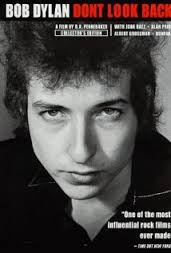 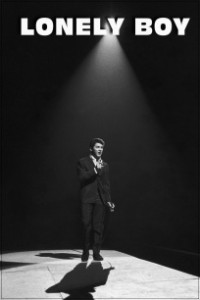 I very much enjoyed this week’s class because we screened the documentary Dont Look Back which follows Bob Dylan on his 1965 tour in the UK (and if you don’t know already I LOVE Bob Dylan). We started by taking a brief look at the history of documentary with emphasis on its development in Canada. We reviewed the 6 types of documentary according to Bordwell and Thompson in the reading:

We discussed the different kinds of narration typically seen in documentaries, including:

In reference to Dont Look Back, we then discussed the conventions of 1960s observational documentary:

We then compared Dont Look Back, a portrait of Bob Dylan, with a Canadian documentary following singer Paul Anka at the height of his fame in 1962, Lonely Boy. Dont Look Back and Lonely Boy exemplify each of the two types of observational cinema:

The reading went into great detail about the history, conventions, and politics of documentary in its various forms. 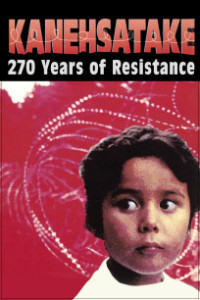 This week we continued discussing documentaries by looking at the rhetorical form, where the filmmaker makes an overt and persuasive argument and lays out evidence to support their point of view. We looked at the four basic attributes of rhetorical documentary:

We then talked about the three types of argument associated with rhetorical documentaries:

We also talked about how rhetorical documentary relates to and differs from propaganda – recalling clips from Triumph of the Will that we screened last week. And finally we discussed the questions that are helpful to ask of any essayist or rhetorical film:

We screened a very important, and famous Canadian documentary called Kanehsatake: 270 Years of Resistance by filmmaker Alanis Obomsawin (who visited one of my film classes a few years after this course and was absolutely lovely). The reading this week was specific to the rhetorical documentary form.

We didn’t have any classes this week as it was reading week.